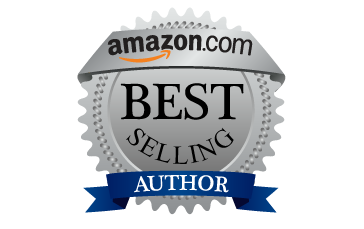 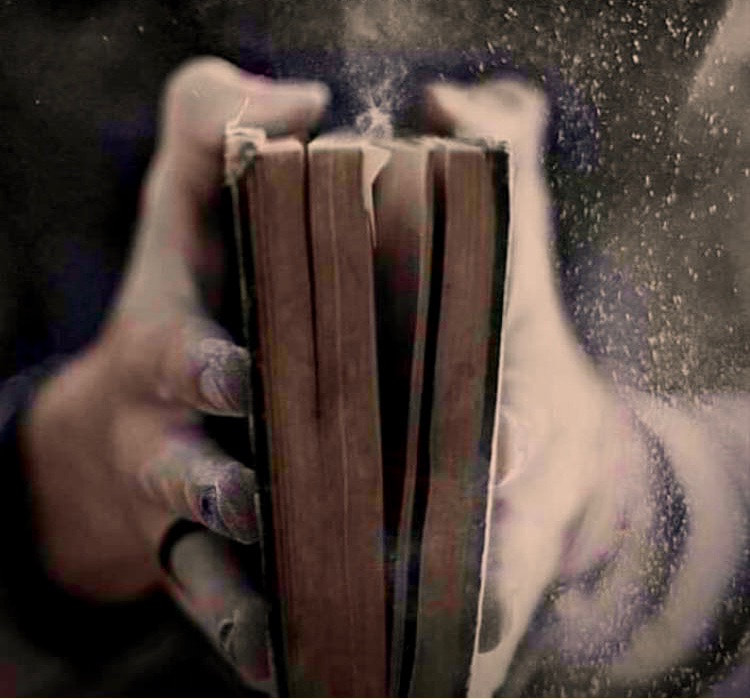 Brent (Keala) has been writing poems for most his life, starting when he was 9 years old.
It was 2017, when a friend living in Norway, asked if he would like to write a children's book.  He started immediately.
He wrote a 66 page book, while she started working on the artwork.  The book idea is about five children who take on life's darkness.  The task of making so many illustrations, became overwhelming for her in her busy life.
​Brent had the idea to then write shorter individual books about each of the 5 children, each one being a separate book.  Then later, he would release the long book about them all.
These books, one at a time, will be coming out later.

Brent got busy writing a new series of books as well.  The First being, "MAUI DOLPHIN TALE," the second,  "HAWAII'S HAIRY HONU."

A  little after the Summer Solstice, 2021, He had the notion that he could teach telepathy. But how? He had been born with it.  Brent started taking notes about it when it dawned on him to write a book.
Completed now, It is making a splash on AMAZON.
​
Brent has learned a great deal from living in the Hawaiian Islands.  The local Hawaiian people have wonderful trusting hearts.  Family is very important and it is common that a Hawaiian will offer a complete stranger food, if they are hungry, being full of Aloha.
Brent lived with a Hawaiian family that adopted him.  One day, the father asked him if he would like a Hawaiian name.
With great respect and gratitude he said yes!  The father and his son came up with different ideas for a name.  Then the father (born and raised in an area called Kealakekua, on the Big Island, Hawaii) knew what to call him...  Keala Kekua.  The name means "Pathway of the gods." 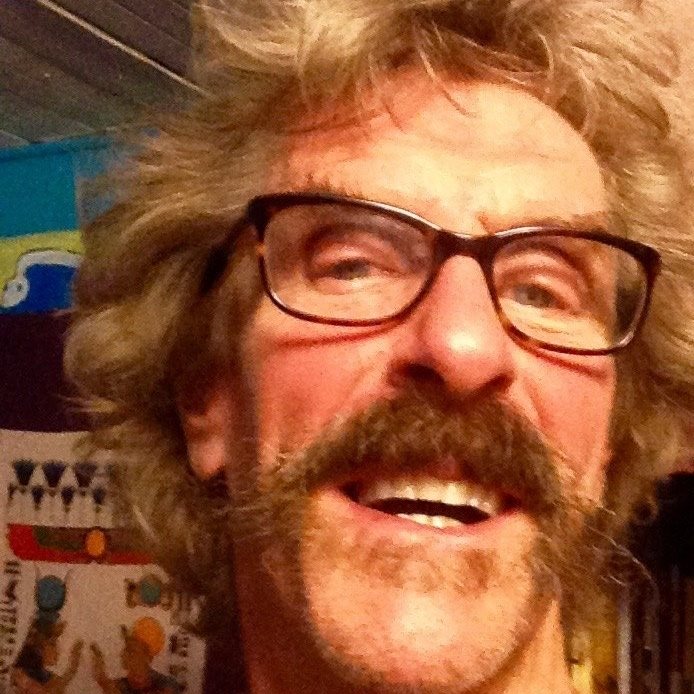 Brent was raised in Sherman Oaks, Los Angeles, California.  His dad was an art director for film and television.  His mom (originally a stage and film actress/singer), after raising her children, returned to the TV/film business as an actress, while handling PR for different actors/actresses.  He has an older brother, a musician and retired LA City Fire Captain, and a twin sister that is a full time L.A. artist.  They both live in Southern California.  His twin sister, edited his first book for him.

Brent has always loved to experience life as opposed to reading about it; Not just traveling the world, but living in different areas.
He lived in the UK for 6 years, the Australian Bush for a year, Canada for 2 years and Costa Rica for several months.  Also many states of the U.S.
He also worked on a ship that traveled around the Mediterranean and the Canary Islands and later, went on a transatlantic voyage to Bermuda and the Virgin Islands. 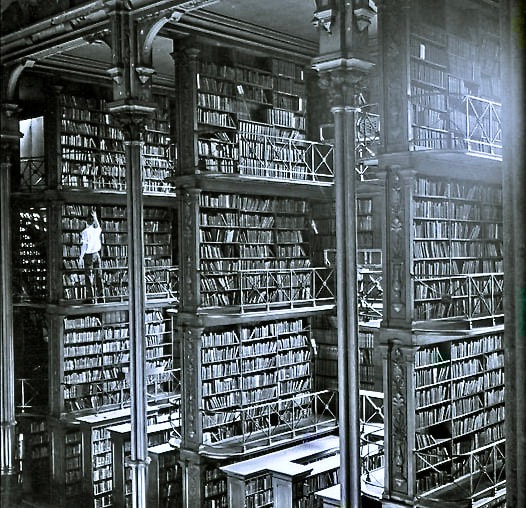