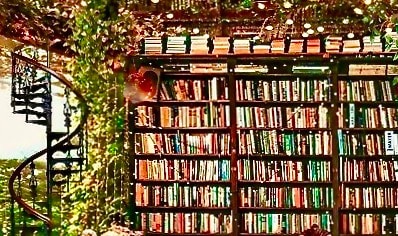 At home on Maui, he goes by his Hawaiian name, Keala.  Although, liking both names, friends call him by whichever they like.

Long ago he lived on Oahu, back when Honolulu and Waikiki were fairly sleepy.  He was often there working, though he resided in Lanikai.

Later, while living on the Hilo side of the Big Island, he gave tours to visitors.
​
He now resides in Paia, Maui, where he was writing childrens books, but just completed a full non-fiction book on telepathy, which he has consciously been using through-out his life .

He was given his Hawaiian name by a Hawaiian family he lived with. 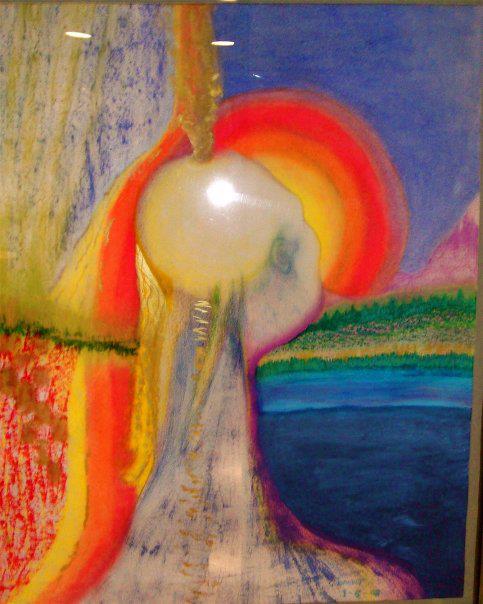 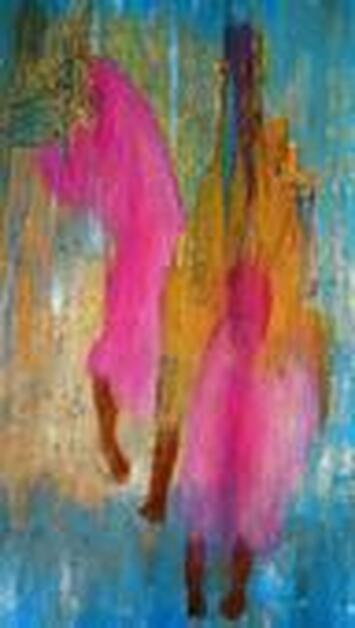 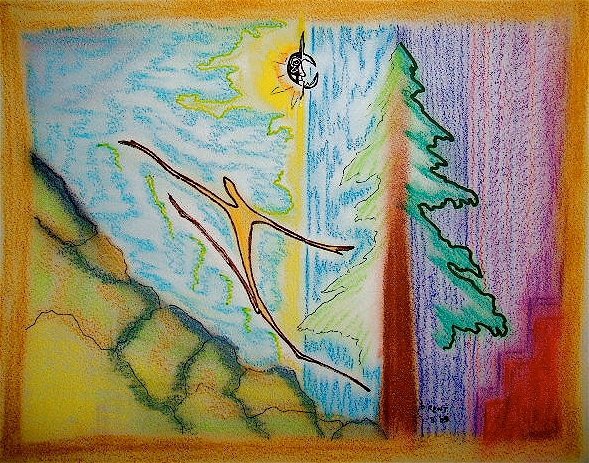 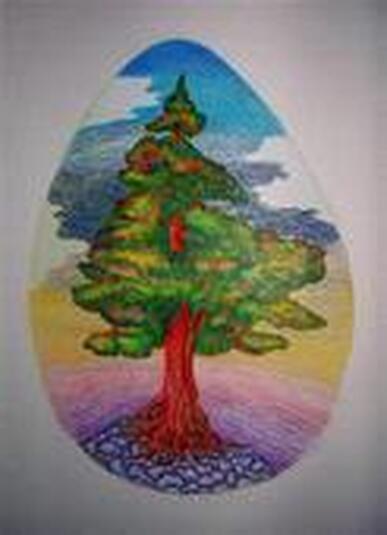 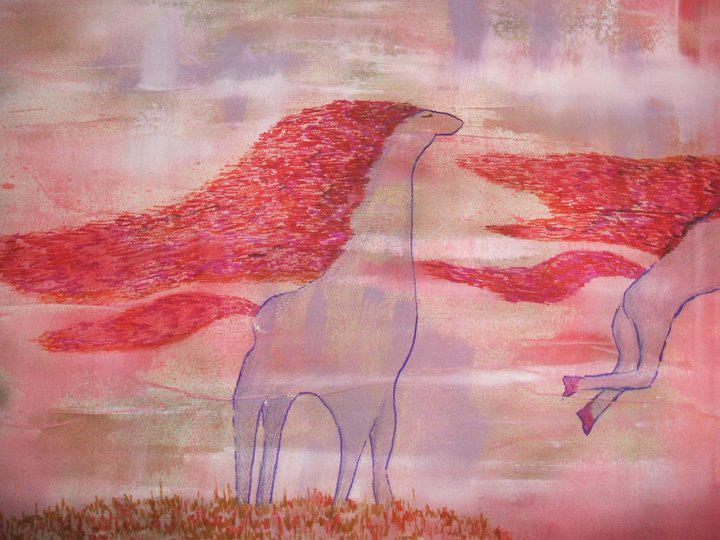 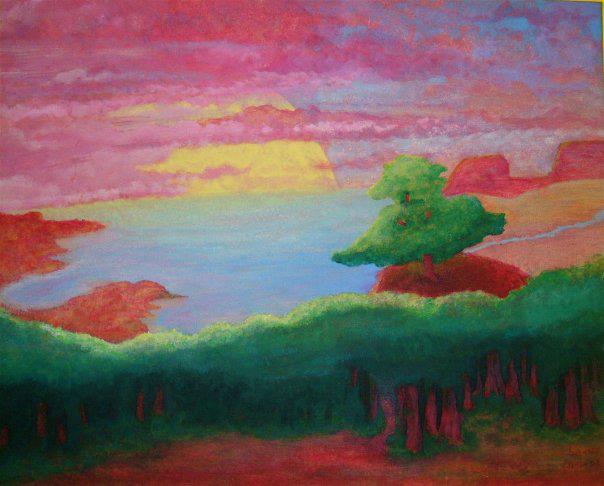 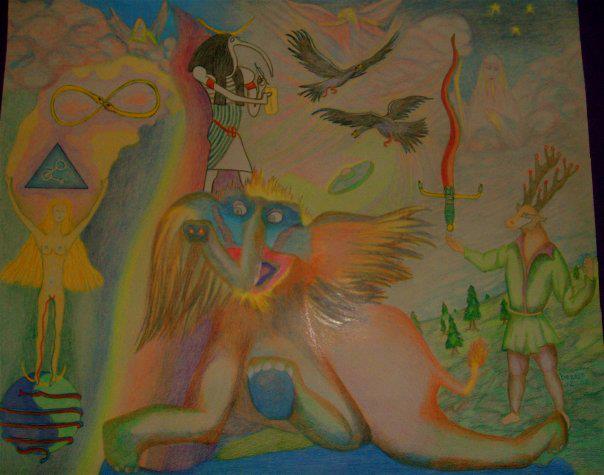 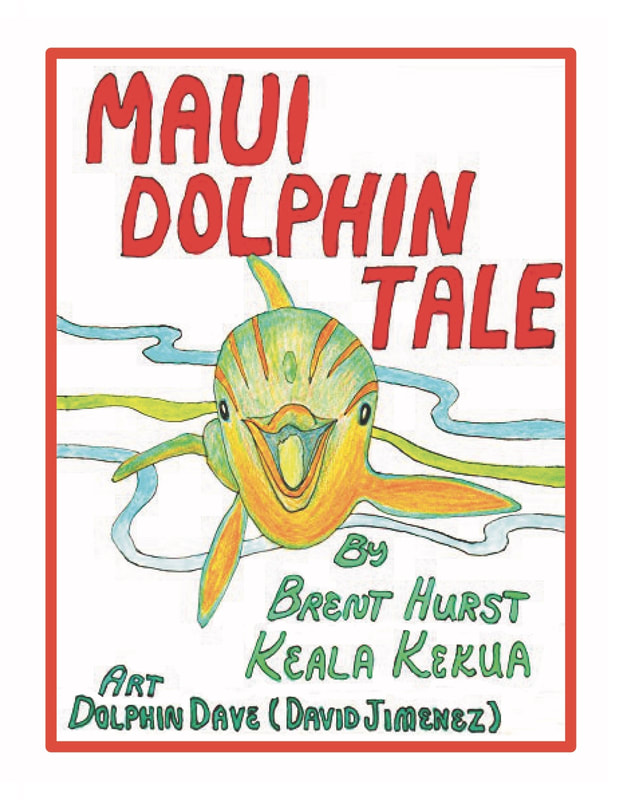 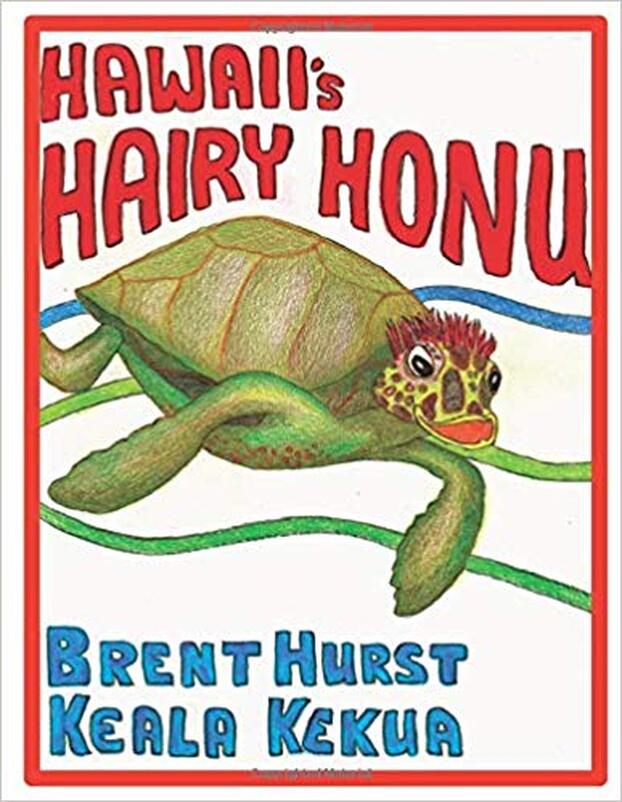 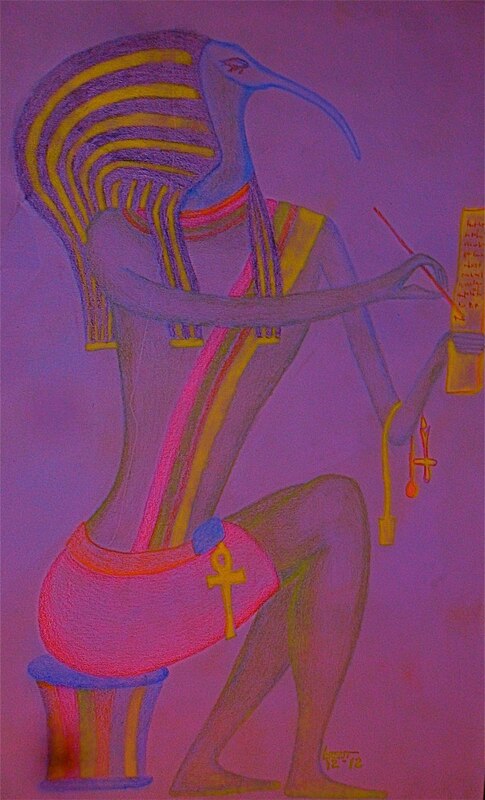 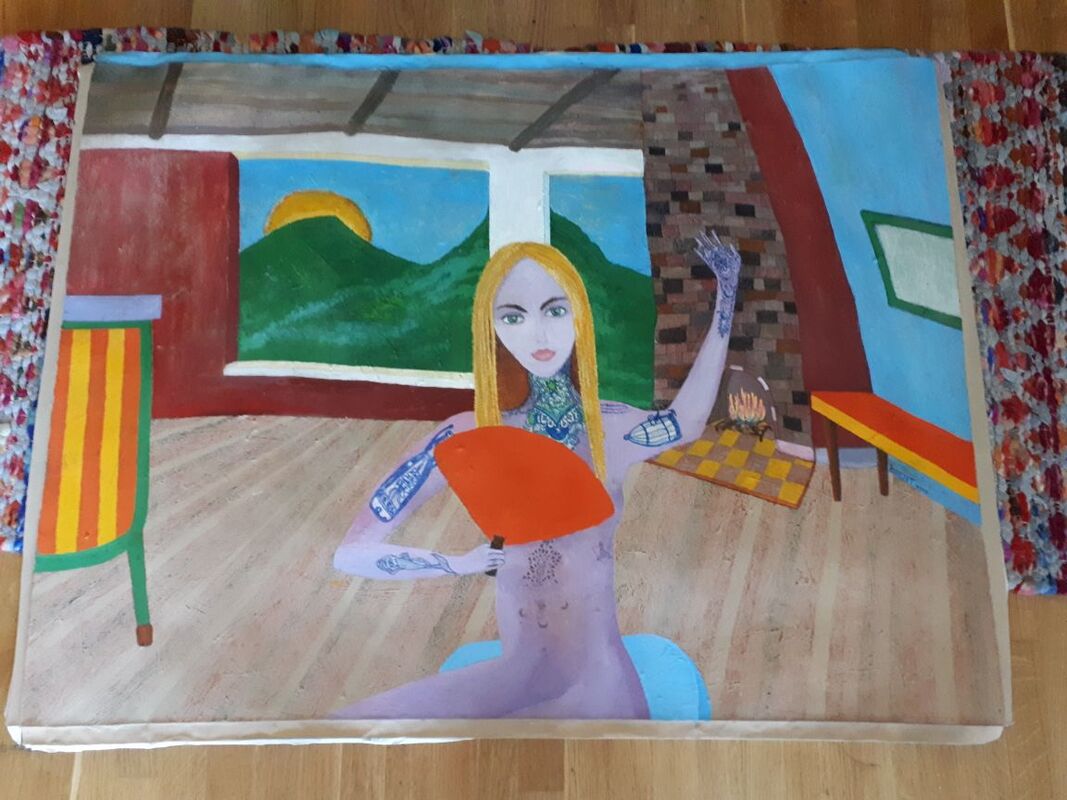 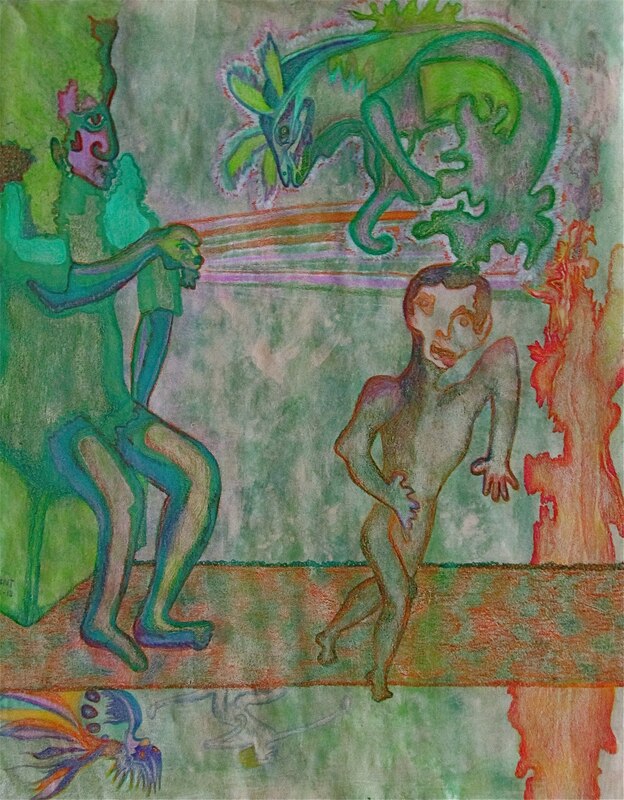